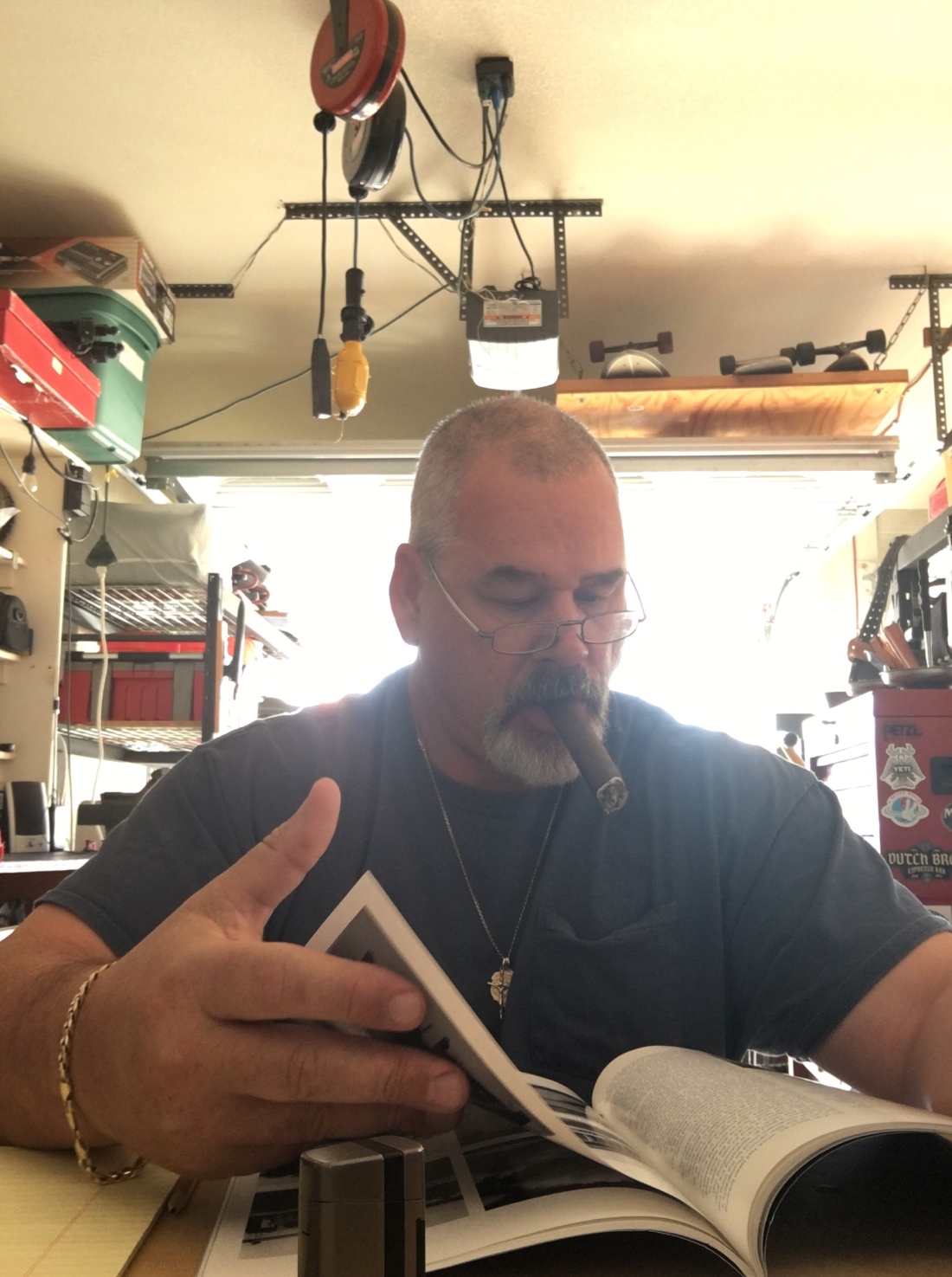 In the middle of my New Year Clean Out I stumbled across an old note book with some thoughts I wrote down from reading various articles in 2012 and 2013.  Most of it was hype but there were some tidbits of good stuff there. Here is some of it.

Remain calm in the face of adversity.  I know that remaining calm assists you in thinking and reacting more clearly than when crazed.

Don’t worry about what you can’t control.  If you think you’re going to lose your job, for example, due to layoffs, worrying about it doesn’t help.  Rather, start looking for another job while you have a job.

Don’t over think issues and create scenarios.  Unless you need to have B and C plans based upon contingencies.

Try not to be hypersensitive.  We have too may politically correct people as it is.  Never mind the “oh, I’m offended by a Christmas song written over 50 years ago”.

What others think about you does not define who you are. 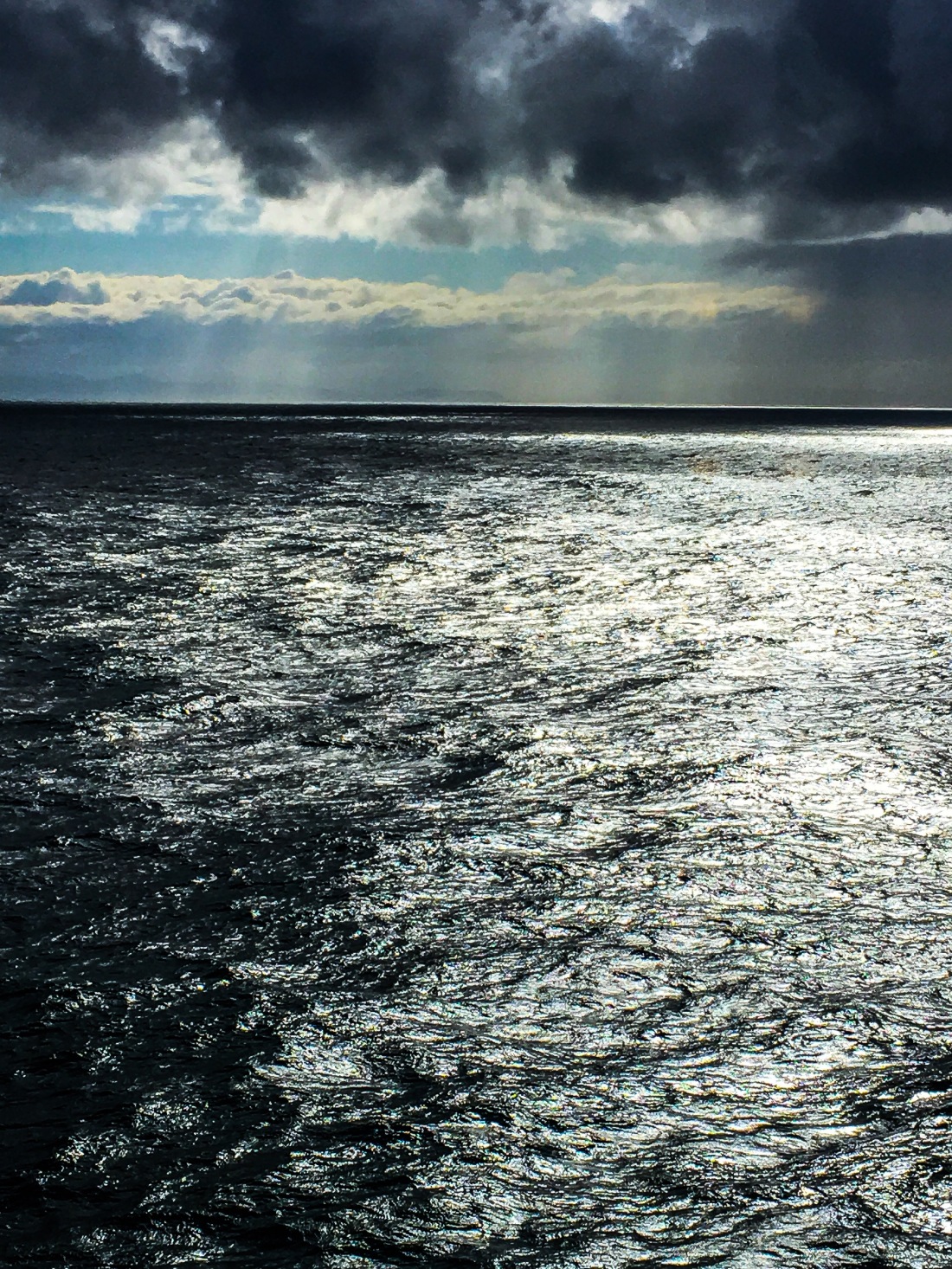 I never met my grandfather.  He died about 10 years before I was born.  Nobody in the family ever really talked about his service.  No war stories.  No tales of glory.

Last year, starting around Father’s Day 2017, I conducted exhaustive research into the 106th.  It appears the unit saw heavy action in Flanders from September 24th through October 1st.  Killed in Action Reports show Company B was fighting the German 93rd Infantry on the Hindenburg Line on September 27th.  They suffered heavy losses and were taken off the line.  6 days later they went back to the front and broke the Hindenburg Line.

I can tell you where my grandfather was, within 2 miles or so, from the day he enlisted until the day he boarded a Long Island Railroad train after being discharged from Camp Upton, Long Island, to when he got off on Nostrand Avenue somewhere near Prospect Park.  This stop was very close to where he served in the NY Army National Guard’s 14th Regiment.  (When they were federalized, the switched from the 14th Regiment to the 27th Division.)

What I can’t tell you is if he ever won any medals, if he was ever cited, nor who the guys were in his squad.  He is not mentioned in any of the reports, Gas Light Newsletters (the 27th Divisions monthly news letter), books, magazines or NY Times articles of the day.  It appears he simply marched where he was told to march.  Shoot where he was ordered to shoot and marched back to where he was told to rest.  Then, he quietly came home, put on a gun and shield and patrolled the Prospect Park area of Brooklyn from 1920 to 1940 on a horse named “Reggie”.

Perhaps he is representative of the vast majority of heroes we honor today, this Veterans Day, 2018.  For guys like my brother, Gerard; friends like George Slabowski, Kerry Tierman, Jim Bernard, Keith Foster, Lenny Esposito, Terry Spannagle and many many more that I can’t recall at this God awful early 4:08am I’ll keep it simple as well – thanks. 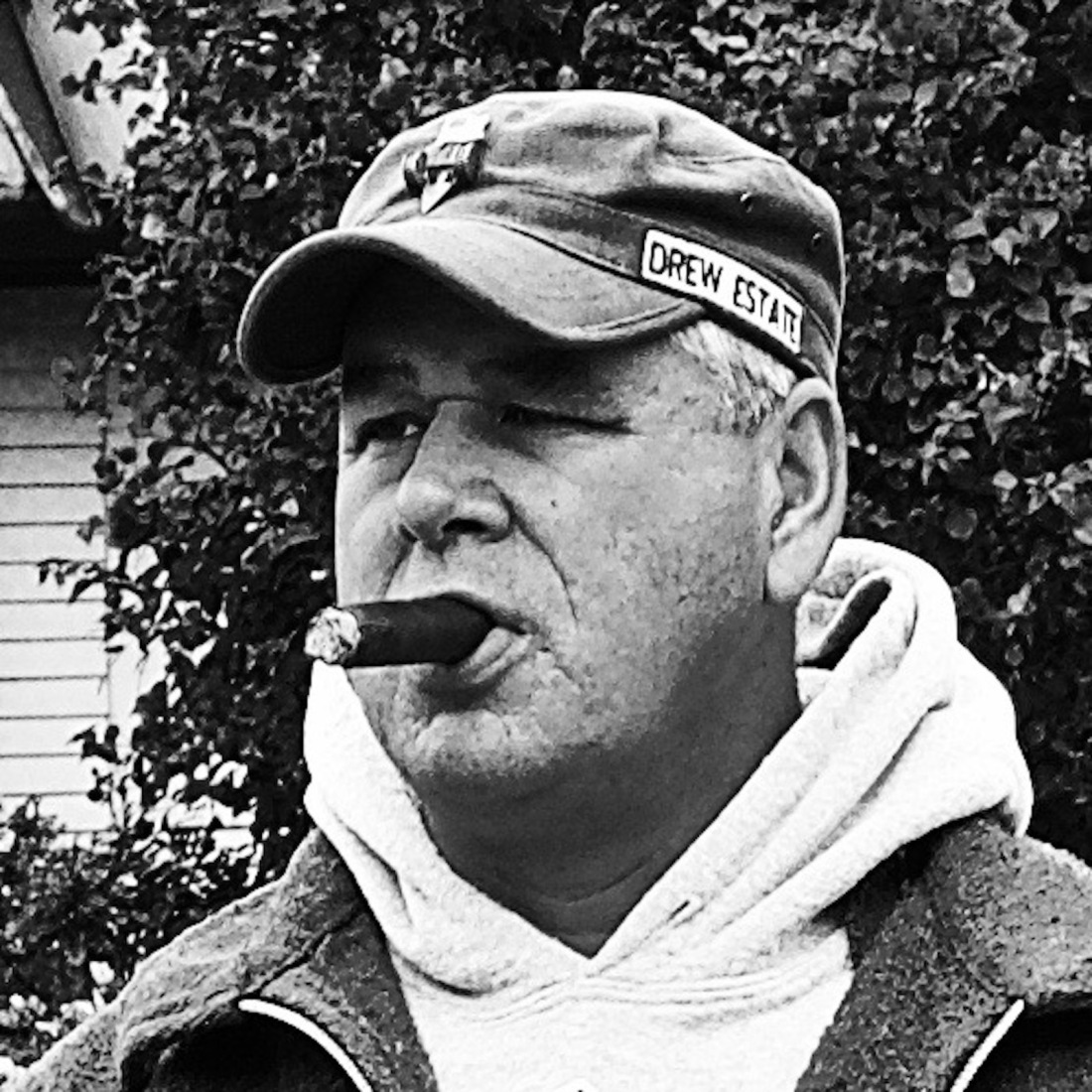 I saw a lot of stickers yesterday, one this morning (in fact) declaring, “I Voted Republican” or “I Voted Democrat”. I’m not sure that’s something to be proud of. If your sticker said, “I voted intelligently after understanding the issues and the ramifications of my vote” (Probably too long of a sticker) then I would be impressed.

Just to click off the switches in the Republican column or blacken in all the Democrat boxes in their column is not impressive. It says you really didn’t care what those people or those issues stood for. You just voted for them because they were “Republican” or “Democrat” or what ever. That’s not something you should brag about. All it says is that you’re a follower who will believe what ever propaganda is put in front of you. All it says is that your not intelligent enough to see through illogical arguments, lies, and exaggerations. It tells everyone you’re not an independent thinker who can, for example, believe in the death penalty while also believing in right to life (not actually my believes, just an example). Finally, it’s a further example of why we need to make sure education in this country is properly funded and provided.

All sides, I’m afraid to say, are depending on an intellectually weak constituency. This way, they can just put what every they want in front of you, and you’ll buy it. I challenge you all, for the following election cycles, to remain current on the issues; know who your public officials are; and read your pre-vote booklets thoroughly. Make intelligent, well thought out decisions. Don’t just vote blue or red or purple for that matter. Vote gray. (As in gray matter, as in – with your brain.)

Fox News has GOT to be kidding me. They claim “words” are not actions. Even if Trump says “slam some journalists” he’s just talking. The Five is disgusting. They outright refuse to accept when the bully in chief encourages physical attacks on opponents that he would therefore be responsible for the morons who idolize Mr. Hump and the dangerous things they do.

Listen to both sides. They’re both making outrageous claims and trying to sway you over to their side out of fear. The appeal to emotion. argumentum ad metum. And, when they try to instill panic, it’s called argumentum in terrorem. Both are fallacies of logic.

Trump is making statements to suggest the current 5000 plus immigrant migration coming up from South America is full of criminals and Middle Easterners. No proof. In fact, there’s not one Middle Easterner among them. Appeal to your fear in hopes you won’t research the facts.

Dems once proclaimed “if you like your doctor, you can keep your doctor” only failing to also say a large percentage of doctors were avoiding Obamacare like a plague. Hoping to scare you into believing you’d have to get new doctors without Obamacare, they lied.

They all lie. We have to remain vigilant, educated on the issues, willing to research the facts, willing to check into their allegations and we need to reward those that look out for the taxpayer, the worker, and those in desperate need of education with our votes.

Stop being scared and start being smart.

For the most part, Twitter is 144 characters of communication. We can all stipulate to that.

How many of us stand in line or drive up to a window to purchase coffee in the morning (or at any time during the day)?

I usually go at the same time give or take 20 minutes to a Dutch Bros on Glendale and 12th Street in Phoenix. (Even though I prefer Starbucks, this place is really close to where I reside.) I see, generally, the same 12 to 15 kids as they rotate through the week. Most are just happy to see and pet Bruno but I do get to have quick exchanges with these 20 or something year olds. Some are in college. Some are working two or three part time jobs. Some are full timers. All of them have tattoos (is that a job requirement) and all of them have a story. (It’s amazing what you can learn during a 30 second exchange.)

Today I learned one of my favorite servers is leaving “for a big girl job”, as she calls it. “Betsy” (May or may not be her real name) is always happy to see us, very engaging, and has an interesting story. It’s not mine to share but suffice it to say she always has something interesting to talk about. And, she can do it all in 30 seconds or less.

It occurred to me these quick snippets of conversation during the exchange of debit cards and coffee cups are the human version of Twitter.

Sadly, as Betsy leaves to pursue bigger and better things, it’s also an example of how easily people pass in and out of lives.

There was an error retrieving images from Instagram. An attempt will be remade in a few minutes.

A blog of random nonsense.

Kevin's Rules of Life or a podcast blog of random nonsense.